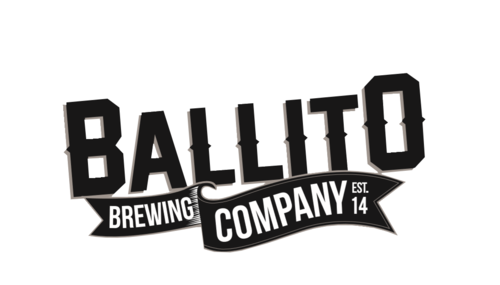 In 2011 the Hop project started. Home brewing was a passion and I found a single Bine growing very prolifically on a property high on the slopes of Cathkin Peak, Central Drakensberg. This Bine was grown by the owners from Checz Republic. Origin and pedigree unknown. 150 seeds of three varieties were sourced via mail order, 50 of Checz variety, 150 Yugoslavian and 50 of UK origin. 6 of the 150 seeds developed into successful vines plated around the old mother bine. 4 female and 2 male (7 plants total).

In 2012 seeds from the 5 Bines (2 males destroyed) were germinated and 13 elected seedlings planted in Integrity Farm Champagne Valley Central Drakensberg. These 13 plants represent the birth of the Drakgold variety and Bardwell Brewing Company.

The 2014 and 2015 season: The 40 bine nursery was monitored and produced good harvests and made great Home Brewed Beer.

In 2015: Trellising and drip irrigation was set up as a Bineyard for the final setting of 200 selected Rhizomes from the nursery (40 Bines). The real birth and DNA of Drakgold variety is the 200 Bines in production now.

NOTE: From Grower and propagator of Drakgold for Bardwell Brewing Company.

To all you guys brewing great beers in Micro's around South Africa, Drakgold Hops variety might well enhance your recipes, with its organically grown uniqueness and great aromatic quality.

A very special thank you to Gary and Ursula Wilby (owner Brewers of the Ballito Brewing Co) for support and interest in the project and brewing the first complete brew using Drakgold. Thank you and I believe the beer is great.